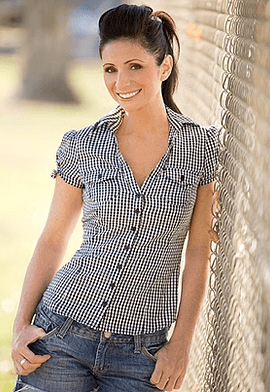 Hello, My name is Kirsten Frohlich, founder and president of Talent Wrangler, an agency that provides  choreographed dancers, models , bands, impersonators and specialty acts for many of Orlandos' and Las Vegas' , conventions, corporate events and night clubs.
Our performers are the center of attention at many hotspots in Orlando and Las Vegas. Featured at House of Blue Las Vegas and also at The Joint inside The Hard Rock Hotel and Casino. Talent Wrangler has also booked promotional models for international whiskey producers Jack Daniel's and Appleton Rum as well as the dancers, models and other acts for Bacardi. As a choreographer, I've personally directed several in-house and touring shows including the elaborate Bacardi Limon Arctic Odyssey Tour of America, session openers and impersonator shows all over the US and Cananda.
When putting together these acts, Talent Wrangler costumes all of the performers including the dancers, actors, models and promotional specialists. With Las Vegas and Orlando being the number-one tourist destinations in the United States, Talent Wrangler performers are seen by thousands of people from around the world every night.
As a dancer myself, I have appeared in countless performances at Disney World in Orlando, two international productions and the legendary Folies Bergere at the Tropicana Hotel in Las Vegas. I also performed in EFX Live (starring 80’s rock/daytime soap legend Rick Springfield) at the MGM Grand Hotel in Las Vegas. I’ve appeared on Howard Stern's television show, Regis Live and in many local and national commercials. I've also appeared in print ads for Baby's nightclub, Folies Bergere and many local magazines, and was featured in the Tropicana lobby poster for Folies. I am also currently a memeber of International Special Event Society Orlando Chapter.